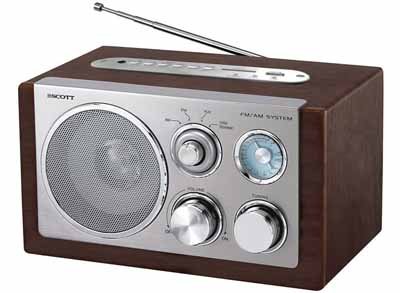 It’s true – Netflix is putting Blockbuster out of business.  People are more inclined to keep cable only for the Sports broadcasts, if that.  But many end up downloading shows, buying box-set seasons to specifically avoid commercials, and enjoy joining in the camaraderie of watching games at a local bar instead.  Money is t-i-g-h-t, not just for the people footing a $70 cable bill every month, but for the companies that are putting down $$$ to get a TV spot.  People love “organic,” and “local,” meaning the geosphere of an interested market stays close within a cities limits.

What’s going to happen to TV?  It has become the Big Box store of the media world.  And while media is a flash on the screen and can disappear without leaving a trace beyond some film strips, what is going to happen to those big box establishments that are littered alongside freeways and major roads across the country?  What is going to happen when the tiny trades towns become vacant, and the larger ones turn into cities themselves?  When China starts their de-industrialization process, leaving production to smaller countries?

Video killed the radio star, but can online inspire the radio to go farther?  I think the two should hold hands and stand sustainably next to each other: the television tells us only about items so far beyond our local reach that it keeps us on the couch in a daze of listen & purchase.  The people behind those corporations are not your next door neighbour.  Phone companies, car companies, chain restaurants, feminine hygiene products.

The sounds of streaming radio coming through the web is comforting entertainment.  PodCasts, mini-vids, real information – at least that’s what I like.  Are we versing back to the infomatic ways instead of your television sitcom entertainment?