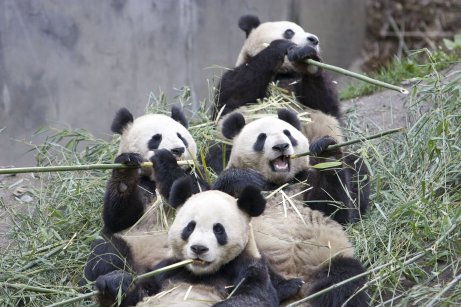 When I decided to learn the guitar, the first song I set out to learn was Tears in Heaven by Eric Clapton.  Not only was this uber-emotional tune beyond my 16-years wisdom, finger picking abilities, and general rock-weight category, but I wanted to know it like – right now.  It didn’t pan out in full; to this day I can only play the first unfortunate three notes, but damn do they sound good.  I attempted a similar feat just a few weeks ago – it would appear that I did not learn.  My goal was to generate 100 followers in 24 hours on a new Twitter name: MC_Social_Field.  I failed miserably at 17 followers; it ended in burnout, shame and a sense of aloneness, which taught me two important steps to creating successful social media.

1. Pace oneself with a realistic strategized plan
2. Always check-in with another informed brain to throw around ideas

Instead of wallowing, I’m going to take a minute to poke a stick at a standing Valedictorian of Social Media School:  Good.is .  How do they get so many people engaged on a daily basis?  First of all they had a head start, they’ve had years to develop a solid following to blast out e-news and Twitter updates to, and they are a fully-functioning online magazine with constant news stories along a streamlined voice and directed topics.  But they do a great job of keeping a continuous conversation with their people, and here’s an example of that.

They clearly stated they would be starting a month-long conversation using their website with anyone interested: it’s been a week and they have 13 online comments, and by far over hundreds of Twitter responses using their hastagged keyword.

How did they do it?

1. Ask people to do something.
2. Provide a video where the people of the company explain the idea behind why they have asked their online community to do that something.
3.  Break the conversation down into one task per day, inviting people to stop by the website EVERYDAY!
4.  Leave space for comments, and link the Twitter roll onto the page below that.
5.  Create #trending to view everyone’s participation.